Be a Pro is a pure FIFA or PES-style 3D soccer game where you can play full matches against an AI or online opponents from around the world. Unlike other similar games, you can sign huge world-famous stars to your team right from the start.

Be a Pro’s controls are very well adapted to touchscreen devices, with some features that are only possible with these control systems. The joystick is on the left of the screen, and on the right are the action buttons: pass, cross, throw, sprint. Each button can create different variations. If you press the pass button and slide upwards, you’ll cross; while sliding downwards will make a strong low pass.

Among Be a Pro’s strengths are a large number of game modes and licenses. You’ll be able to compete in friendly matches both online and against an AI. Similarly, you’ll be able to complete many training circuits where you’ll learn all the advanced commands. You can also play in different leagues and international tournaments. And you’ll get all of this while signing new players to your bench.

Be a Pro is an excellent 3D soccer game with outstanding graphics and many player models that are similar to their real-life counterparts. What’s more, the controls are perfect for touch devices, with features that are only possible on this type of device 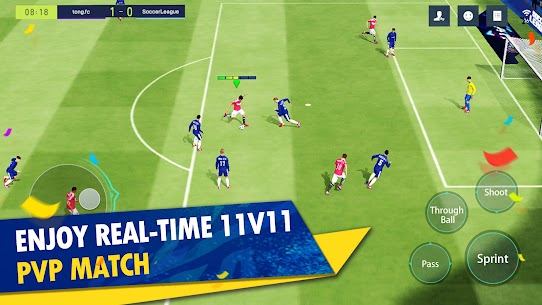 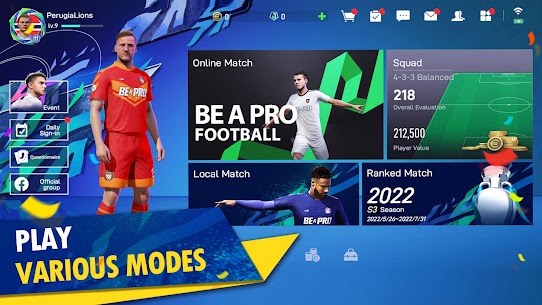 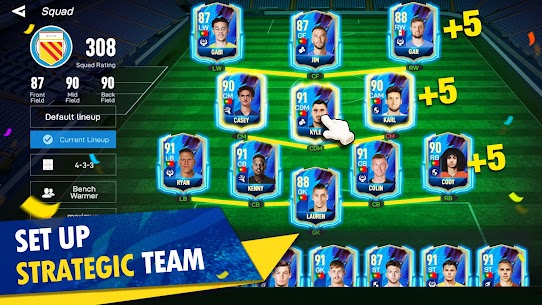 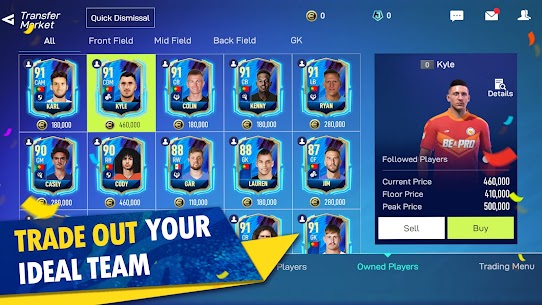