The whole city is your playground! Forget everything you know about driving and free yourself from the shackles of traffic rules! From urban roads busy with traffic ascend high onto rooftops and race fast to climb in the ranks and achieve the top. Become a brave rider, jumping from rooftop to rooftop, treating buildings as a personal arena for your exploits.
Download APK
4.3/5 Votes: 2,606
Report
Developer
Play With GamesUpdated
14‏/01‏/2020Version
1.0Requirements
4.1Get it on

The Best Driving Game Ever!

City Driver is a free game where you race all over the rooftops of a city full of traffic.

You’ve got to choose between the different cars you can control and get out of the grid. With every car comes a new style of driving with its own physics, as well as new obstacles and other elements to conquer!

In the main game mode, you’ll go around the city, climbing over towers and making shortcuts. You’ll need to avoid traffic on the ground and use your car’s abilities to get around all the buildings. Show off your driving skills and win!

The in-game currency (in-game money) is used to unlock the different cars and upgrades you find throughout the city, as well as some extra game modes. The in-game money you earn from playing and winning can be spent on new cars, upgrading your vehicles, or taking on the 100 missions which challenge you to take on the world’s toughest parking missions.

Your progress in each level is tracked by the in-game leaderboards. After completing the 100 missions you can then play the hard-fought challenge of the final mission to take on the top-scoring drivers in the world and move on to the finals.

You’ll be playing in the world of the city you know and love, but with a different and new perspective. Become a true speed maniac, and go to the top of the best drivers in the world. 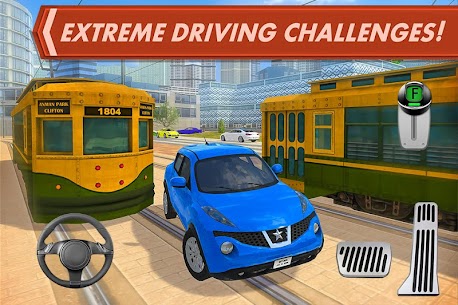 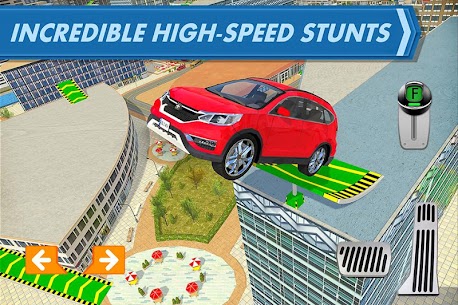 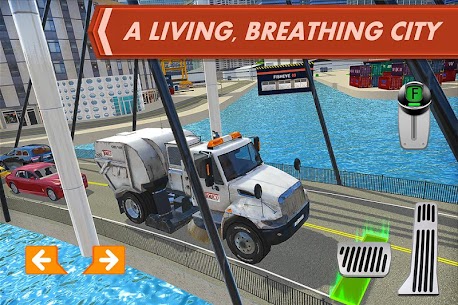 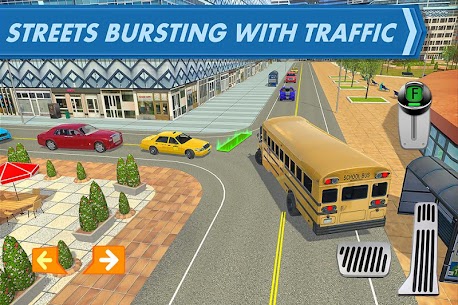